The Organisation for Economic Cooperation and Development (OECD) has released the Corporate Governance Factbook of 2019. This consists of information on all 36 OECD members and all G20 and Financial Stability Board members.

It is an interesting read, as it compares governance and remuneration standards applicable across the OECD. While comprehensive, we have doubts about the accuracy of some of these “facts”.

Nevertheless, we have reported below what the OECD has indicated about some aspects of remuneration governance for the OECD and Australia in particular.

Long-term incentives are the primary element of variable remuneration. Thirty-one of 49 jurisdictions have specific requirements or recommendations for board and key executive LTI remuneration. They typically involve 2 to 3 year performance periods and are offered as equity-based incentives.

Australia is included in the long-term incentive guidance and severance pay cap .

Many jurisdictions have adopted rules requiring prior shareholder approval of remuneration policy and amounts for board members and key executives. This is seen below in Figure 1. 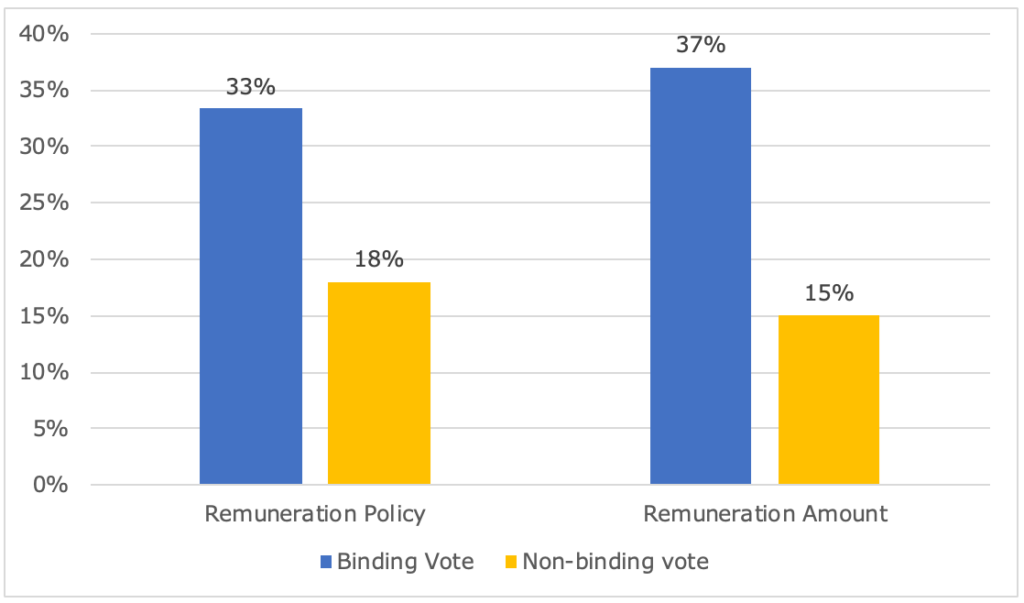 Figure 1: Binding and Non-binding Votes on Remuneration Policy and Amount

When it comes to the lead regulatory institution for corporate governance of listed companies in each jurisdiction, securities and/or financial regulators play a key role in 82% while a further 12% or jurisdictions are led by central banks.

Regulatory independence from the government is also promoted in a majority of cases by establishing a separate budget. Funding is typically secured from fees assessed on regulated entities or a mix of both fines and fees. However, 25% of the regulatory institutions surveyed are funded by a national budget.

In Australia, the Australian Securities and Investments Commission (ASIC) receives funding via fees from regulated . However, following the industry funding arrangement which became law in 2017, they also receive funding from the national budget following government and legislature approval.

Finally, regulator independence has remained strong. Of the 49 regulated institutions, 86% foster independence through the creation of a formal governing body. These usually take the form of a board, council or commission (which is appointed for fixed terms ranging from two to eight years).

You can read the factbook HERE . The section on remuneration can be found on page 128 of the report.